VELUX is the market leader in the manufacturing of skylights and roof windows, and Truitt & White offers an extensive line of VELUX Skylights.

Nearly 80 Years in Daylight A passion for daylight, fresh air, and better living environments: it’s what started the company over 80 years ago, and it’s what drives the company forward today.

From an early age, Villum Kann-Rasmussen, VELUX’s founder, was enthusiastic about building things. His father, a pastor and teacher, believed in fresh air andsunshine for a healthy soul in a healthy body, and it was these elements that created a strong foundation for Villum and, eventually, VELUX.

After going to school for engineering and taking a few jobs working for others, Villum decided that he’d rather have five clients as employers than one employer telling him what to do.

So, in 1941, he started his own company specializing in glass roofs. Rations put on building materials due to World War II meant Villum had to improvise.

As a result, he designed a roof window never before seen, one every bit as good as a vertical window, that was built with wood framing, zinc cladding, and condensation drains to avoid dripping. The roof window was a success from the beginning but, never one to shy away from hard work, Villum’s experiments continued.

And, in 1944, the pivot hinge was invented, creating a significant breakthrough in the roof window design. In many ways, VELUX was a company ahead of its time.

And as VELUX became a success across multiple countries in Europe, Villum began looking for opportunities to expand into the United States. He settled on Greenwood, South Carolina, after receiving a relaxing haircut from a hospitable barber who lived there.

After working out a few early issues, the decision turned out be a great success, and VELUX continued to grow worldwide. Before his death in 1993, Villum had 55 patents and 9 designs to his name.

Today, VELUX has claim to over 2,000 patents and designs. This has resulted in VELUX’s unique culture of innovation, helping daylight spread across the world and forever changing the face of contemporary living.

By engaging with people who are just as passionate about daylight and fresh air as VELUX is, they’ve proven that it’s possible to balance energy and comfort for a healthier indoor environment.

Available to builders, architects, merchants, and consumers, VELUX skylights and roof windows are complemented by a complete range of blinds, electronic accessories, solar panels, and shades. Every day, millions of people get fresh air and daylight through VELUX products.

What began as a school renovation project in Denmark has grown into an international group of companies in more than 40 countries. 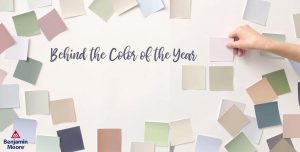 PAINT COLOR OF THE YEAR

Benjamin Moore’s annual celebration of color is the result of a yearlong exploration into design,... Continue reading 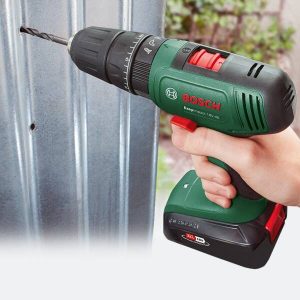 We Carry a Large Assortment of Brand Name Power Tools Such as Bosch, Festool and Makita to Fit All Your Needs

Your Extensive Guide to Wood Windows

Learn the reasons why wood windows and doors could be a great choice when you’re... Continue reading 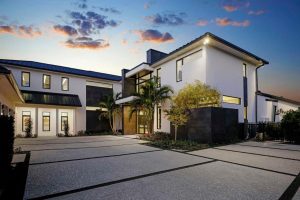 What is Hurricane Impact Glass?